London’s postcard image has been one of palaces, Kings and Queens, but this work counter-blasts this ‘accepted’ reality. These postcard provocations that seemingly better reflect the Capital’s actuality: the language of ever authoritarian developers, the wanton language of commerce and the epic loss of unique places with seeming disregard.
Under the reign of a peroxide clown, London has been redeveloped like never before. The poor are moved out, whilst councils drop their planning regulations for developers to build what they like. Hipsters are encouraged to gentrify, before they’re replaced with overseas buyers. Eventually swathes of the city become uninhabited ghost areas with no people. Londoners deserve better, but in the new order money is more important than people.
So enjoy these postcards from a far off place, because I don’t recognise it; even though it is my home city! 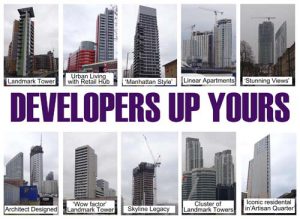 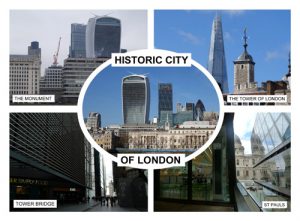 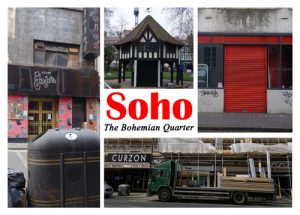 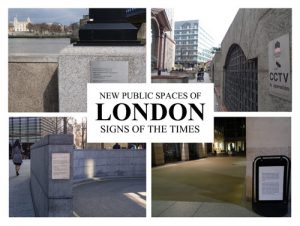 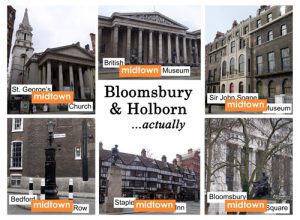 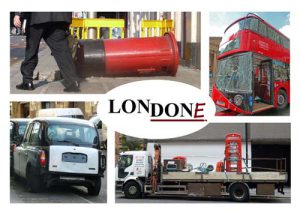 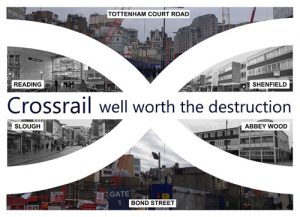 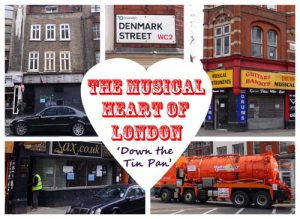 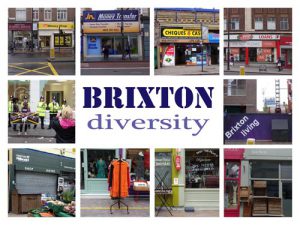 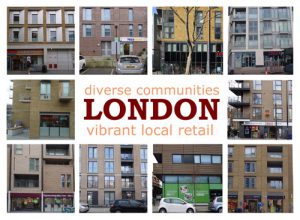 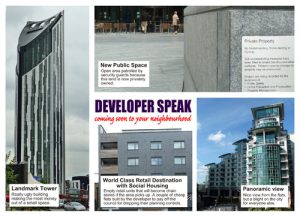 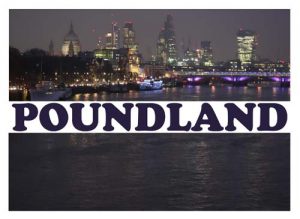 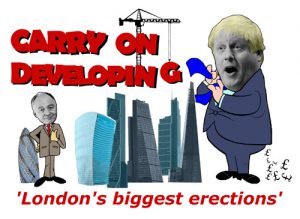 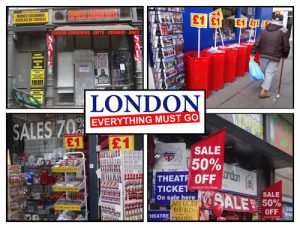 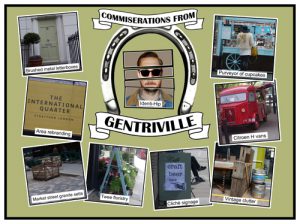 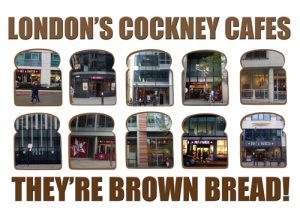 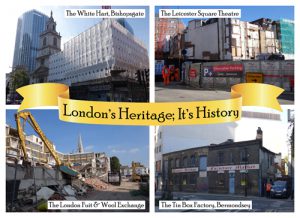 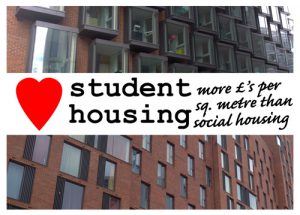 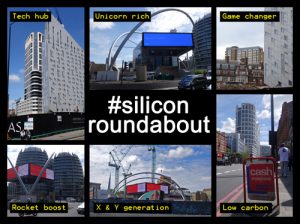 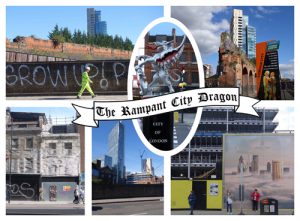 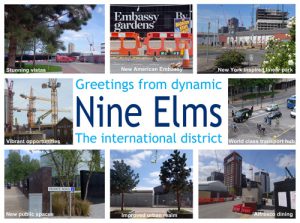 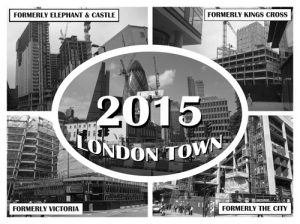 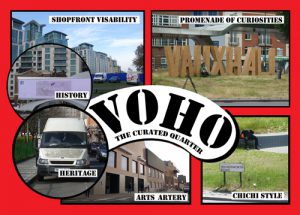 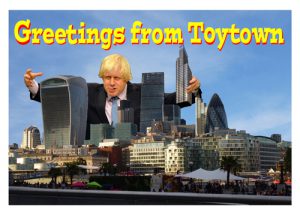